Nearly 200 runners of all abilities flocked to the charming village of Prestwood on Sunday 15 May for the return of Run Prestwood, an annual running race organised by the Chilterns MS Centre.

For nearly 30 years, hundreds of runners have descended on the Buckinghamshire village for what originally started as just a 10k race but has since included a 5k race and more recently a children’s race. However, the lockdown caused by the Coronavirus meant the event could not take place during the last two years. 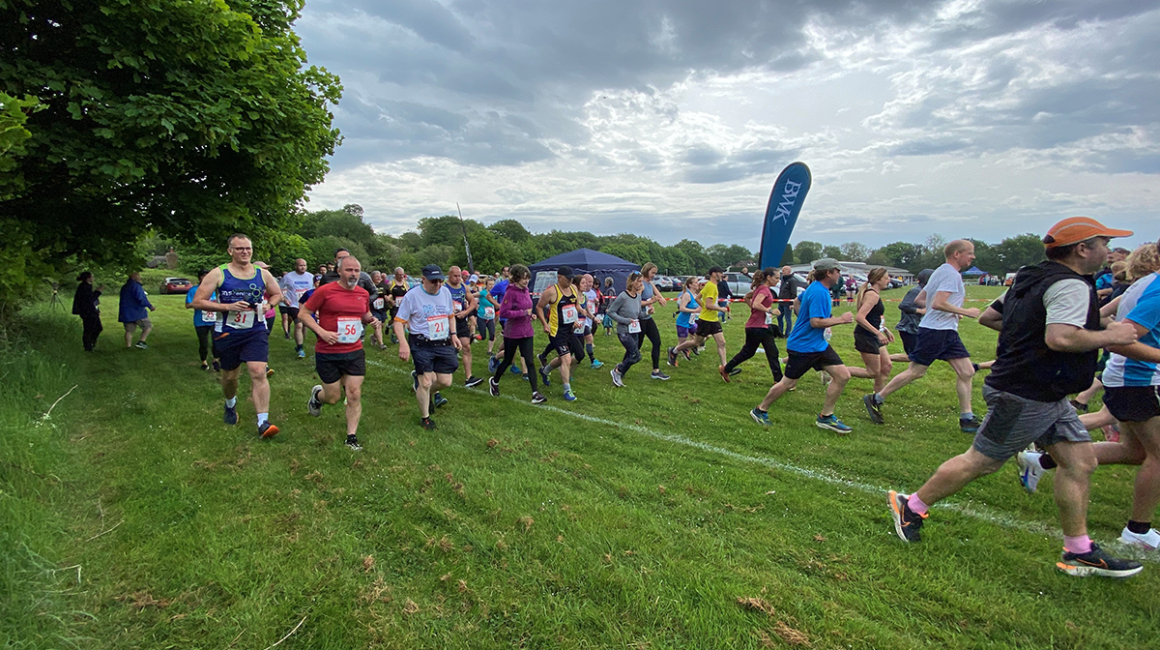 “It genuinely makes me emotional to see runners back again after missing out for the last two years,” said Stella Kubale, Head of Fundraising at the Chilterns MS Centre. “It was a really fun day and I want to thank everyone who came along and made it a success. Special congratulations to our race winners!”

Run Prestwood is an important event in the Chilterns MS Centre fundraising calendar as this year it has so far raised about £7,000 which will go towards supporting people with Multiple Sclerosis or Parkinson’s.

The charity would like to thank BWK Solicitors for sponsoring the event and helping to make it happen. Thanks also go to the Co-Op in Prestwood for providing bananas for the runners, Prestwood Village Stores for offering much needed water, and Vanarama for loaning a van to help with logistics. The event would not have been possible without the amazing marshals from the Rotary Club of Great Missenden and District, who made sure all of the runners were safe along the course.

Check out the full list of 10k finishers and their race times. 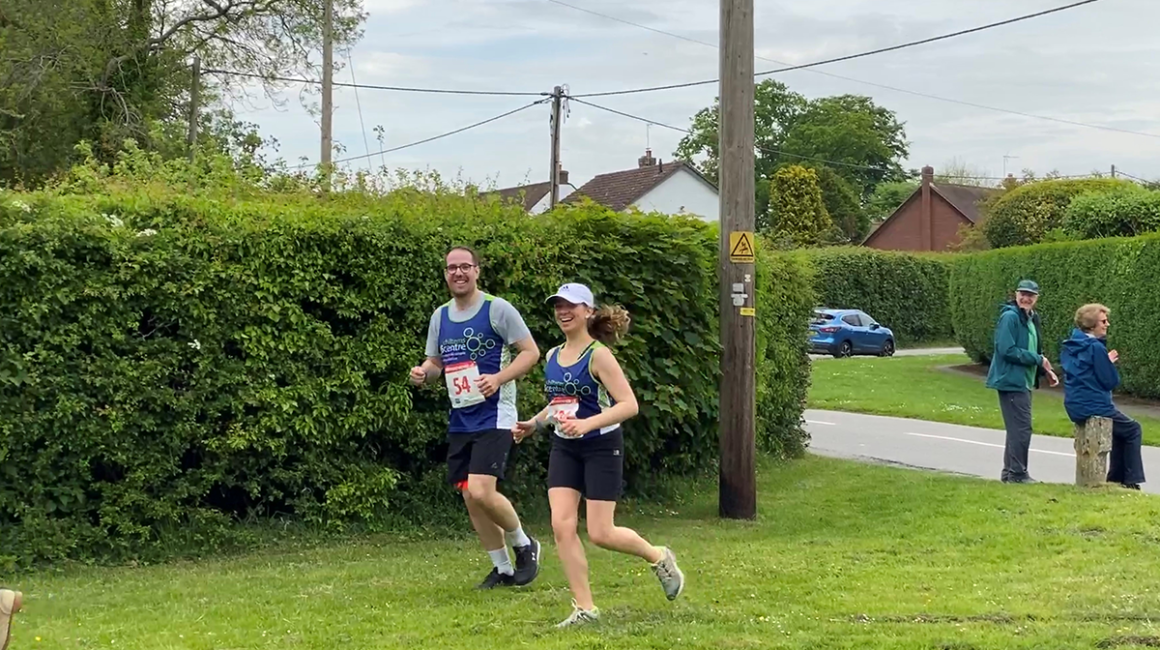 Meet Our New Head Of Fundraising